In the area of the city, at the foot of Mount Fruška Gora there are four monasteries, all built in the 16th century, but all destroyed during the Second World War (some to the ground).
In the last 30 years, they have all been restored.

All photos are mine, except those for which it is indicated. 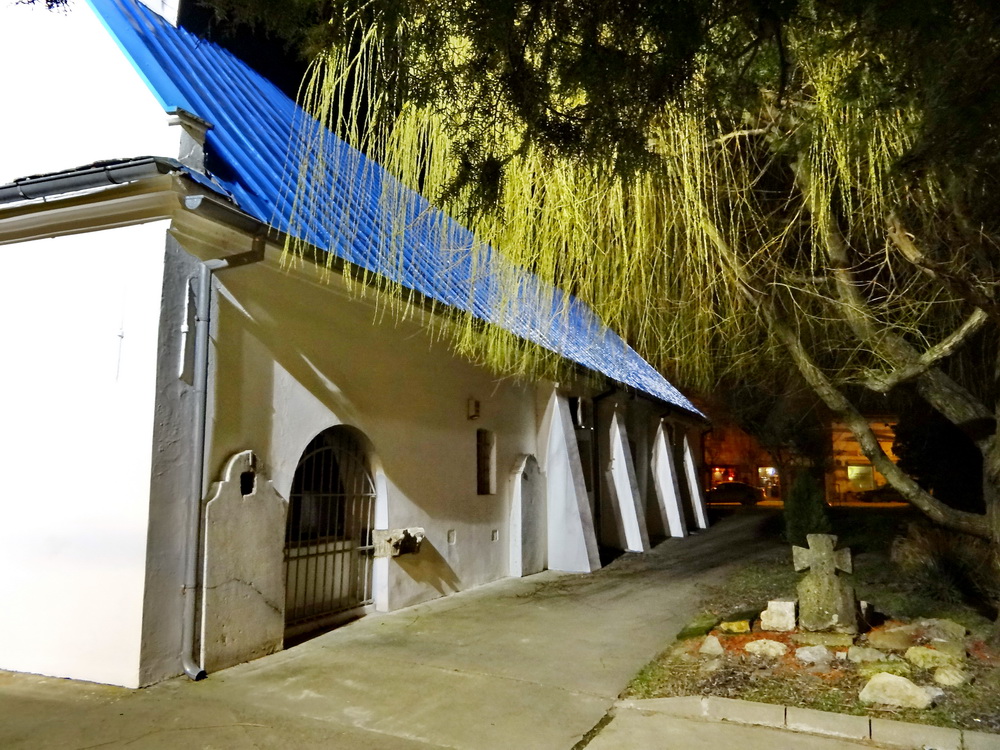 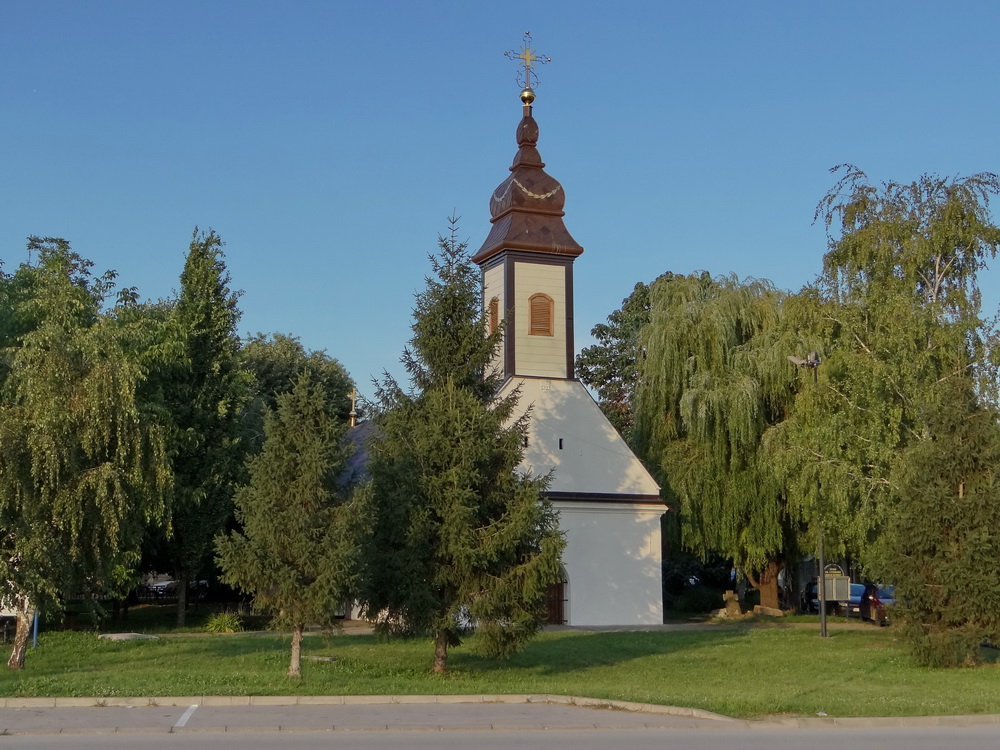 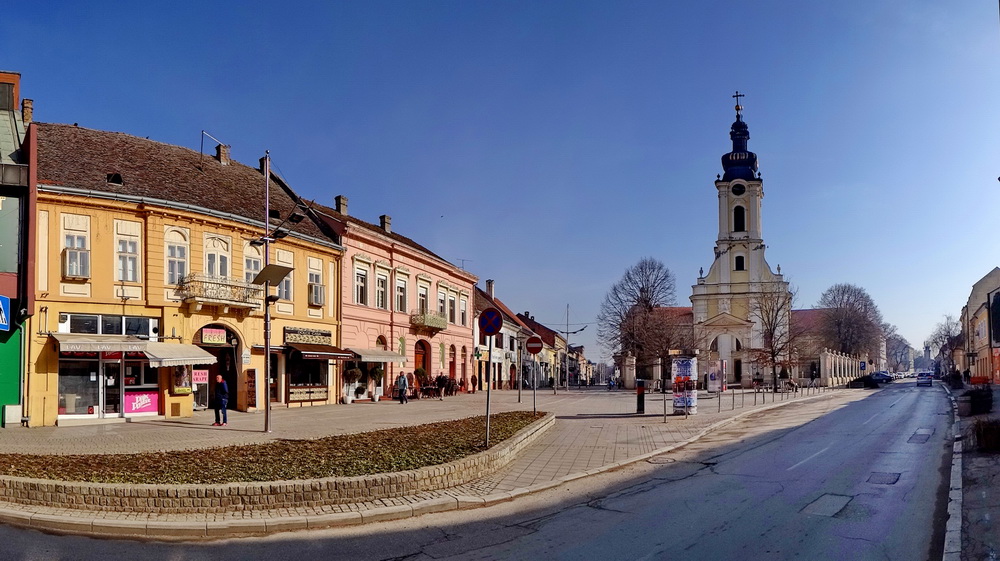 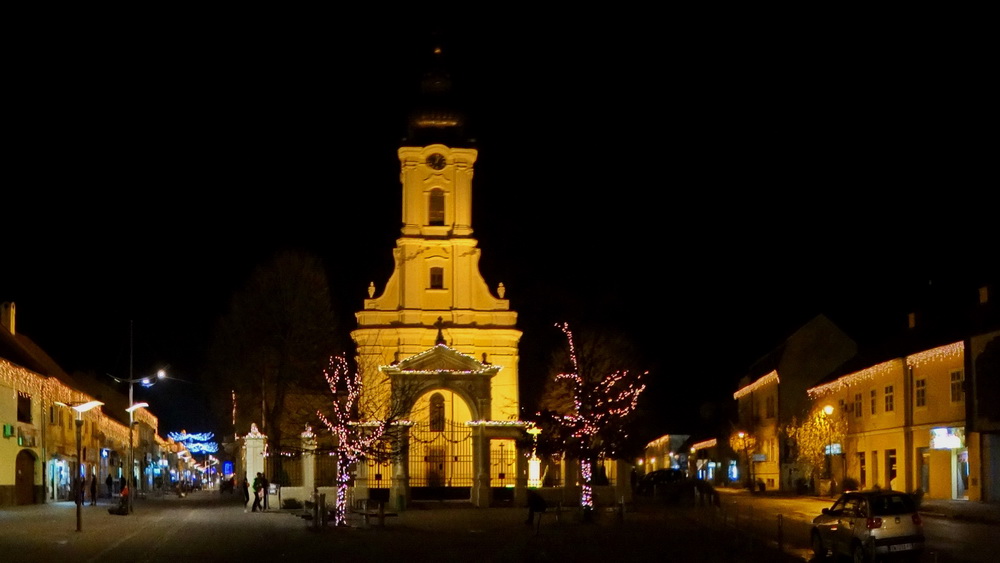 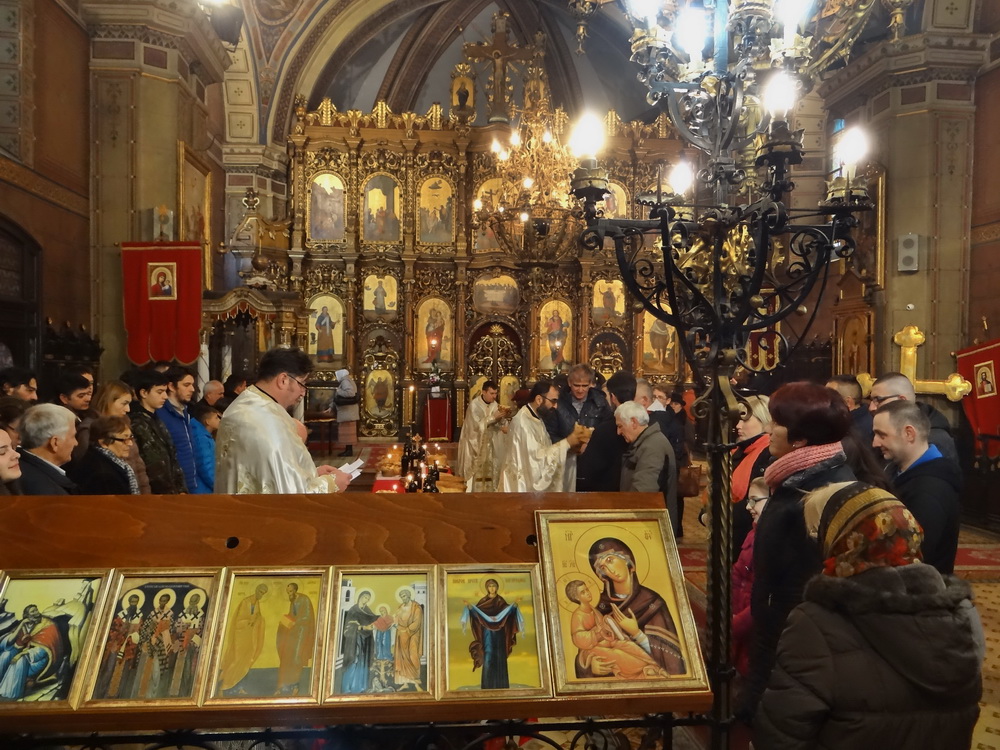 Blessing of the slavski kolač  (a ritual bread) and koljivo or žito (a dish of minced boiled wheat) on St. Nicholas Slava (feast day) -  inside St. Demetrius church 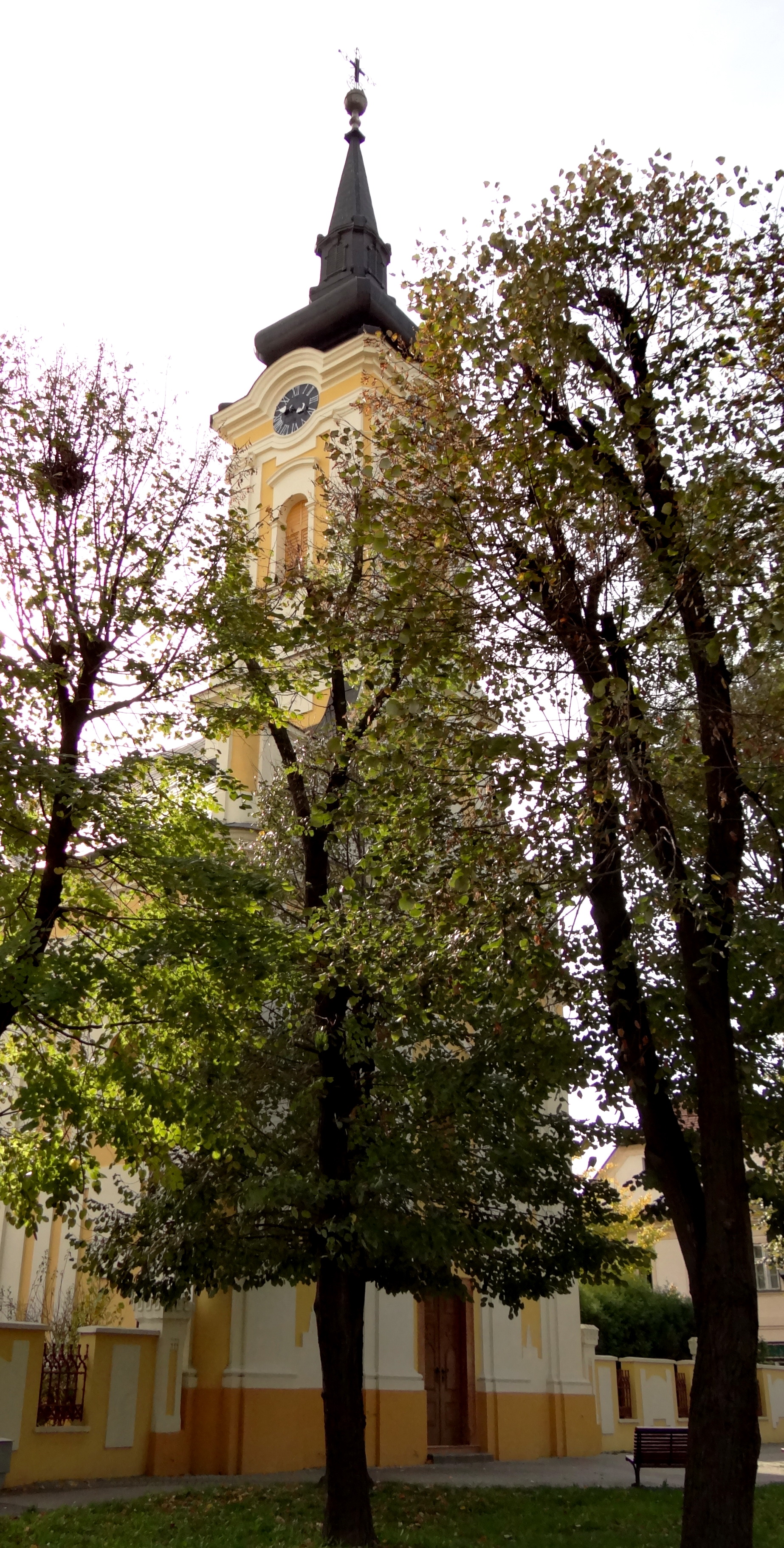 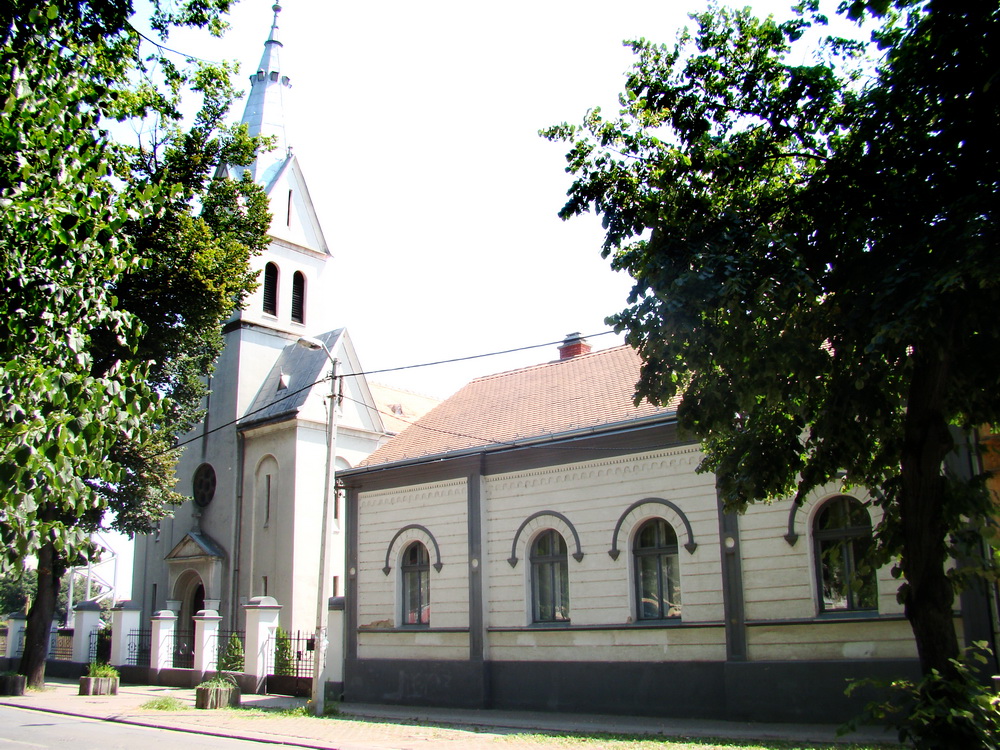 The Greek Catholic Church of the Holy Resurrection 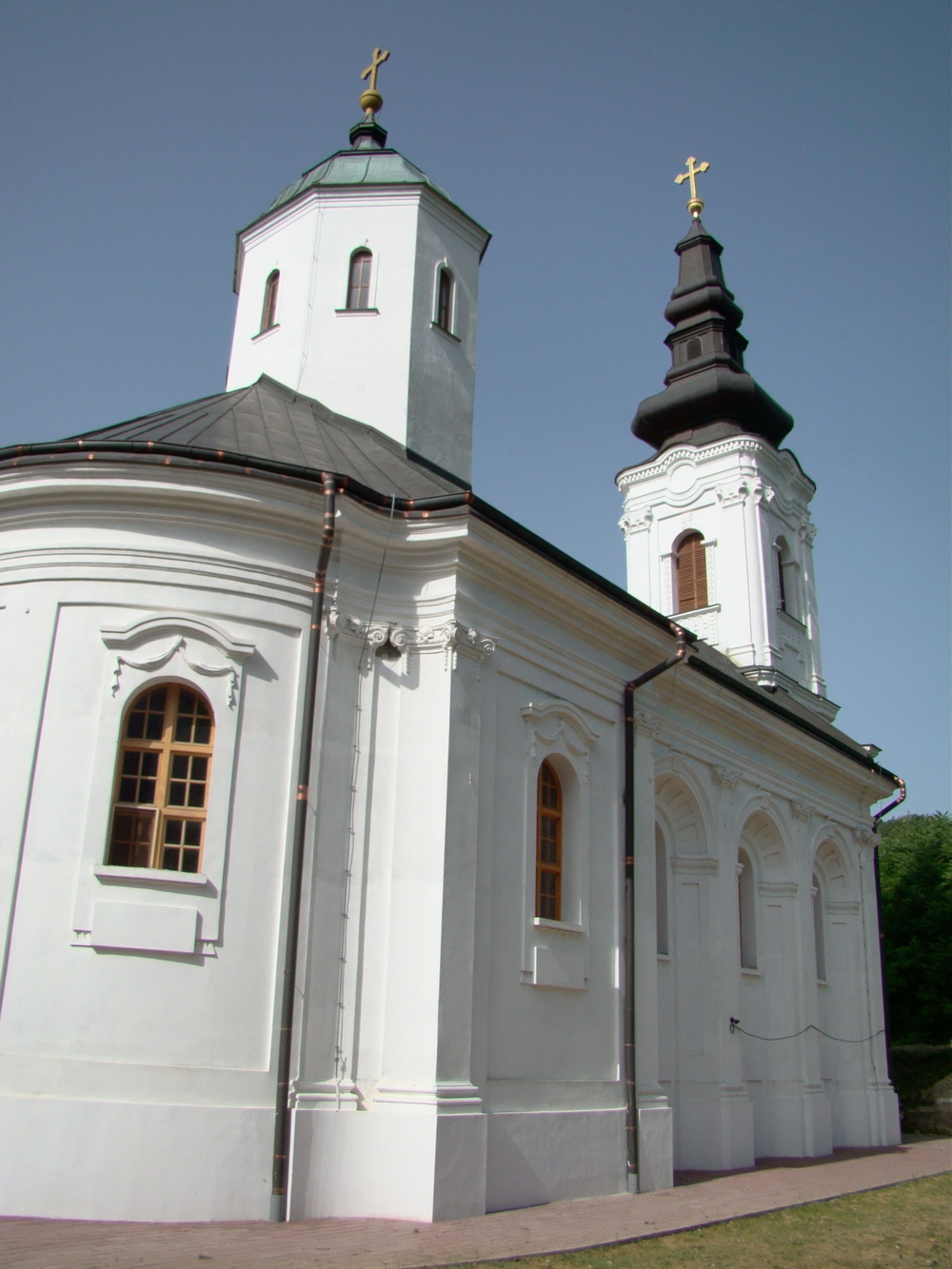 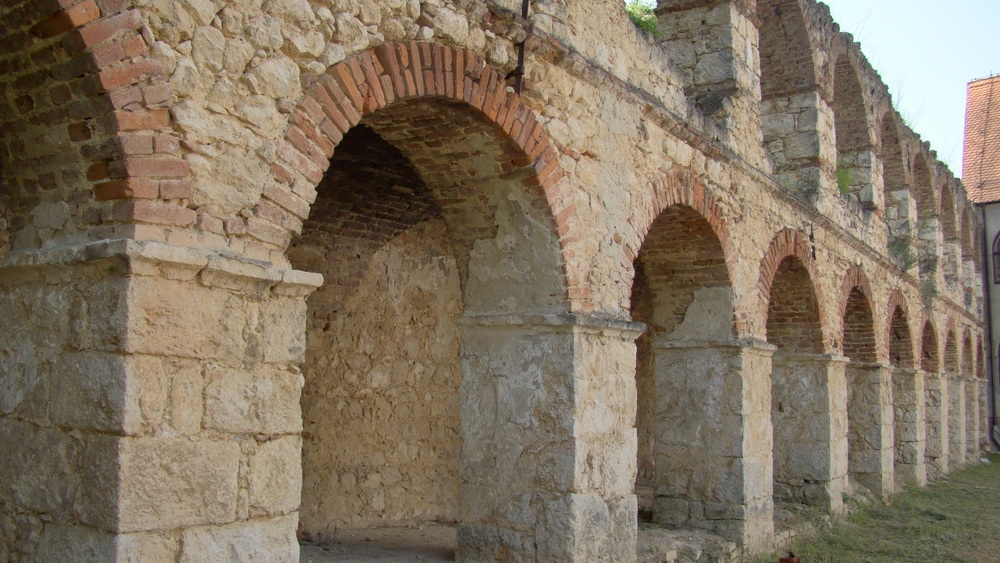 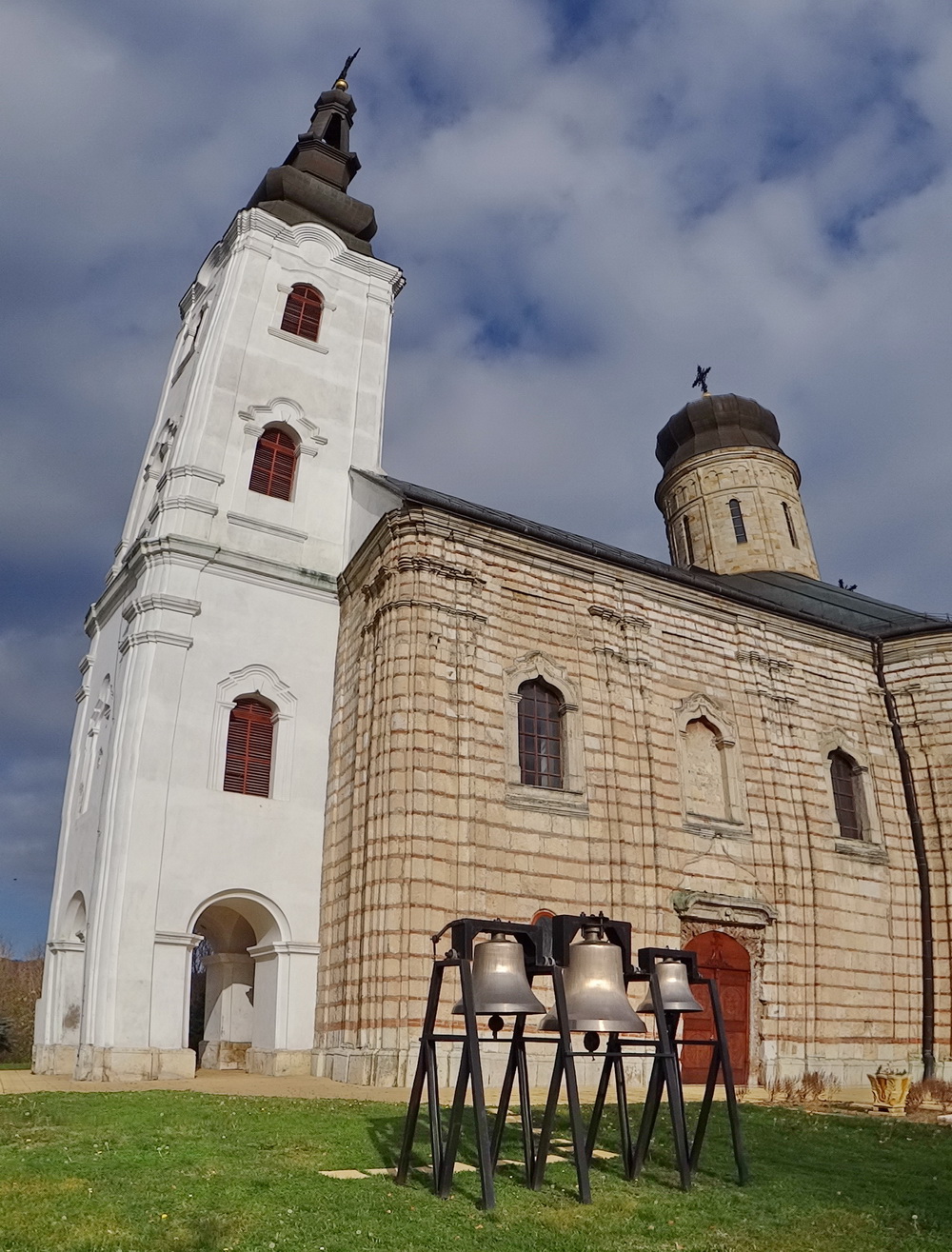 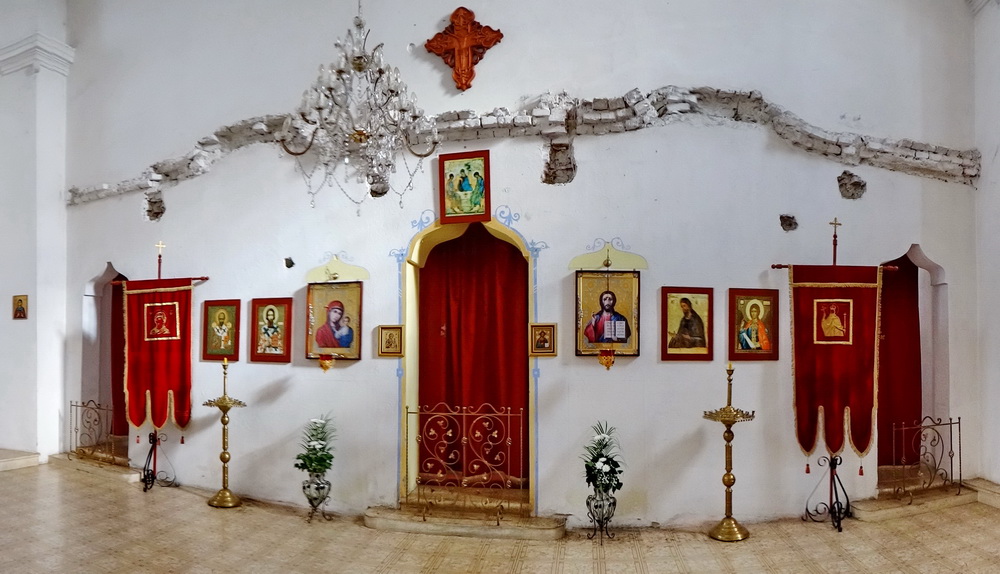 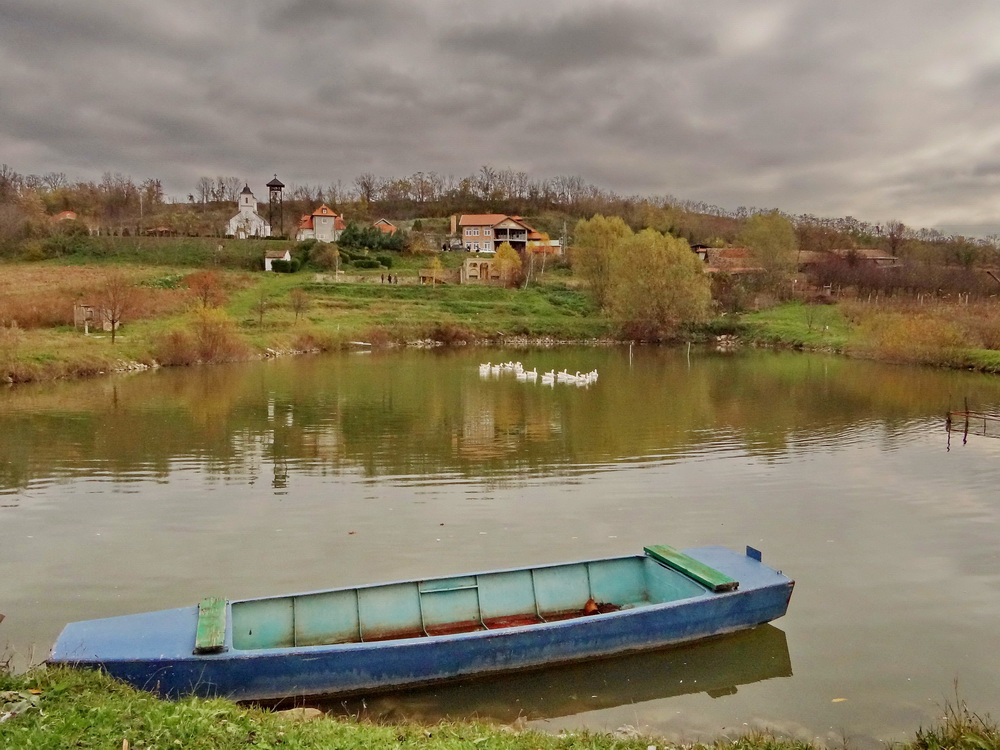 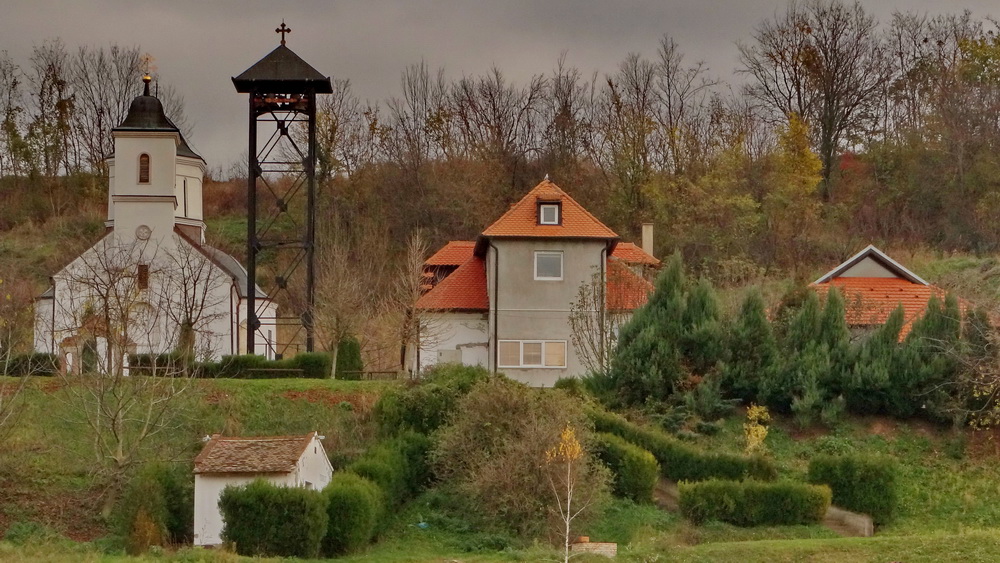 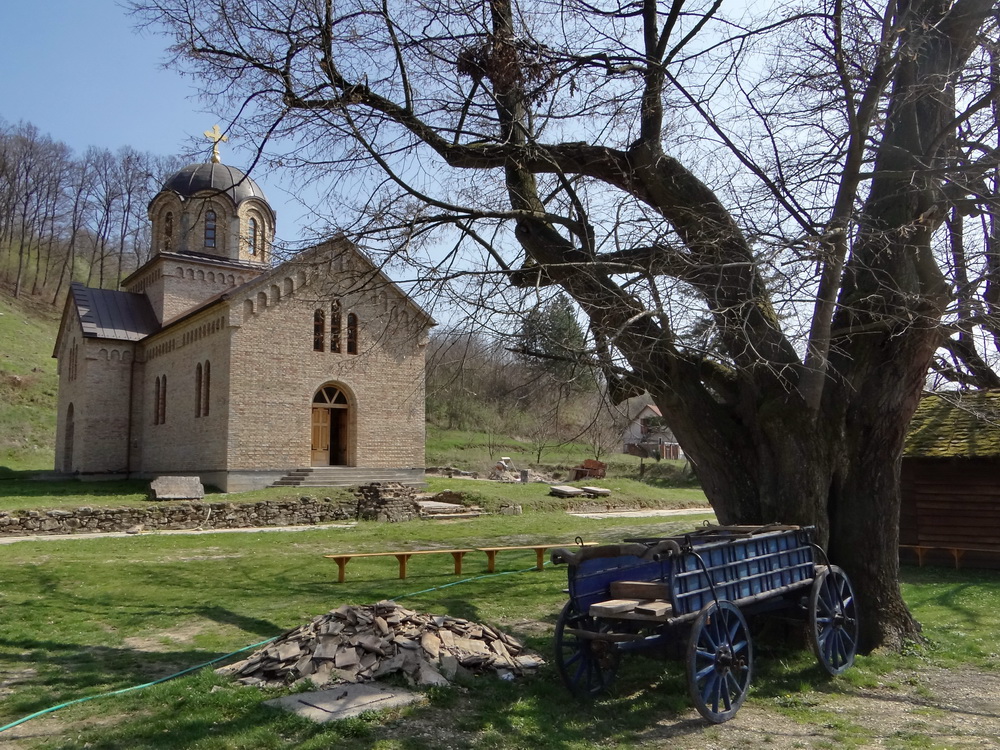 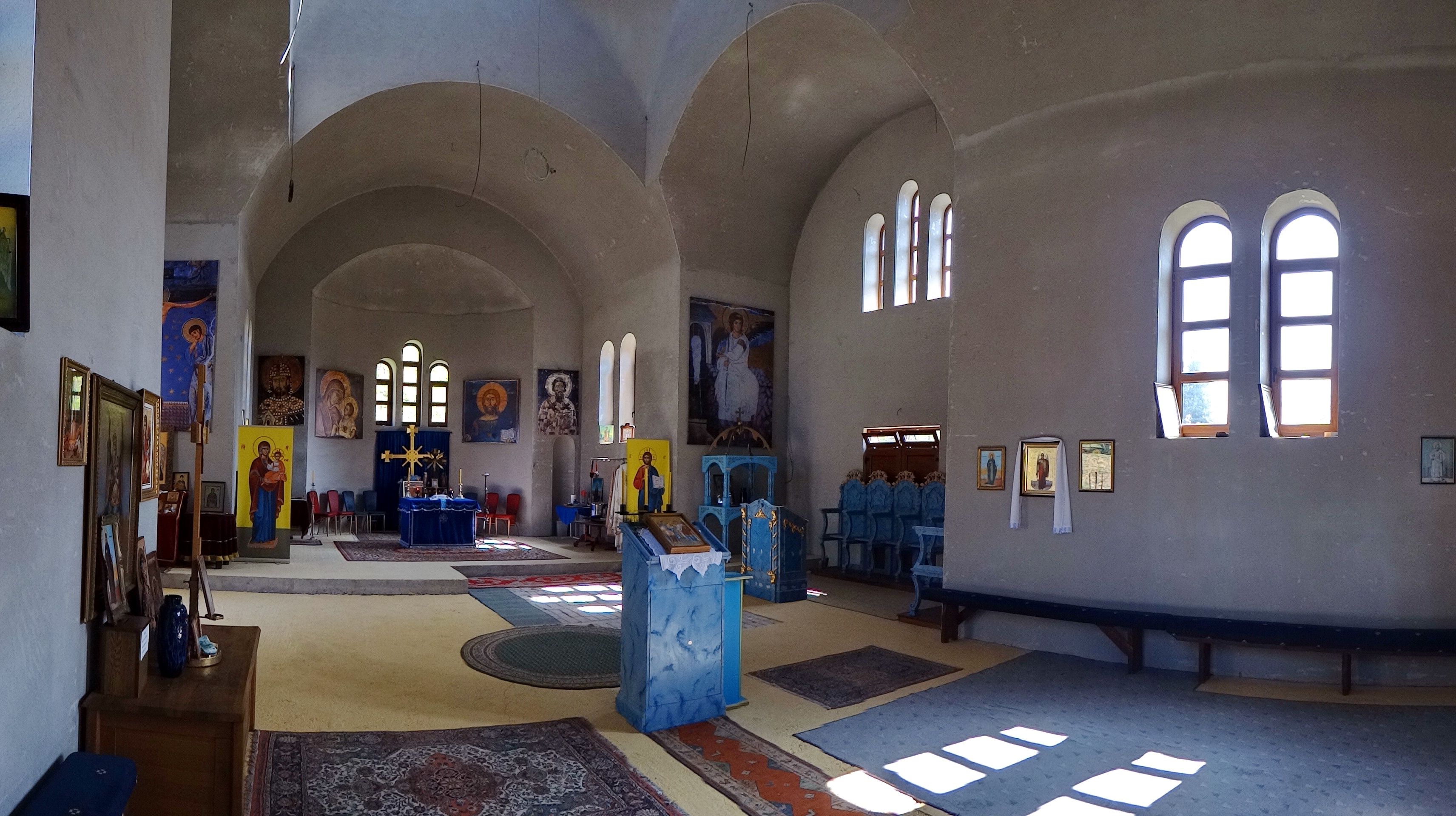